I - Adrian Kosowski, CPO of Pathway - was a Podcast Guest on Super Data Science Podcast to discuss liquid neural networks.

Liquid neural networks are a type of bio-inspired machine learning set to make a huge impact in the field of data analytics. On this episode of Five-Minute Friday, I spoke to Jon Krohn about the development of this new type of network and what this means for the future of data. 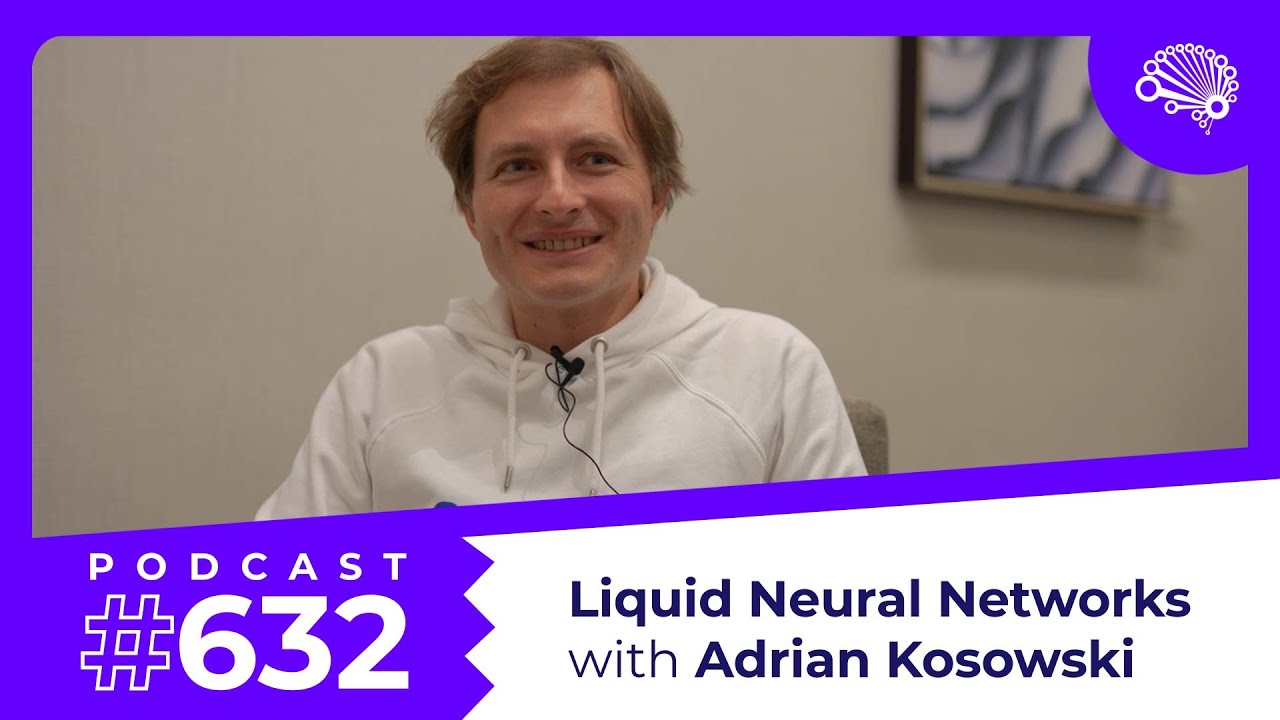 The simple brain structure of the worm C. elegans (Caenorhabditis elegans) became a model organism for a team at MIT looking to develop a bio-inspired neural network. By taking inspiration from the worm’s few neurons that interact more simply than neurons in the human brain but with surprisingly complex results, the team managed to build a model that simplifies and therefore facilitates the learning process. Adrian explains that this network does so precisely by following the behaviors of the worm’s biology, where neurons interact with each other in a method he describes as “hydraulic”, pushing on cells just as water in motion might direct movement. This helps the neural network to adapt to changing data continuously rather than only through a training data set.

These developments could improve the way that data scientists look at time-series data. Nevertheless, we recognize that this is the very beginning of bio-inspired machine learning, and limitations to these approaches remain. The most significant hurdle will be to truly mimic biology – in this case, the way that the worm learns from time-series data over time – to create an expressive network inspired by nature.